Which Area of Engineering Will Give Me the Best Return on My College Investment?

A university education is expensive, but many hope to gain the best return on their academic investment by earning an engineering degree. Many factors influence an engineering student’s choice of major. Besides having a genuine interest in the subject matter, students pursue degrees in engineering because of the potential for high pay and benefits as well as positive job growth estimates. Here are some top engineering programs that offer some of the best returns for one’s education dollars. 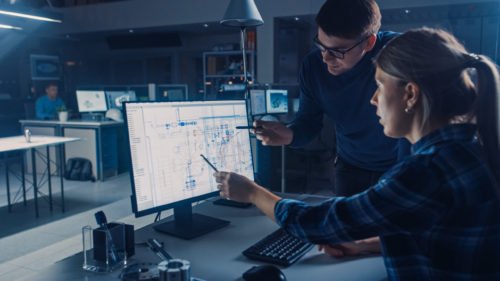 Aerospace engineers design and develop the launch vehicles and satellites that make modern communication systems possible. These engineers also help design, build and maintain traditional aviation systems. Aerospace engineering positions are available in both public and private sector organizations. According to the BLS, aerospace engineers made an annual median salary of $103,720, but projected job growth for the career field is slightly slower than the average for all jobs. The University of Illinois at Urbana Champaign has one of the highest ranked aerospace engineering programs in the country, and in state students pay about $62,000 for the four-year degree.

The new global business environment has brought many opportunities to businesses in nearly every sector, but these benefits are also accompanied by increases in competition as the world’s top talent contends for the best positions. Subsequently, engineering degree programs that lead to employment in careers that are not likely to be outsourced overseas are ones that offer a great value as well.